2nd Place with the Valorant Launch 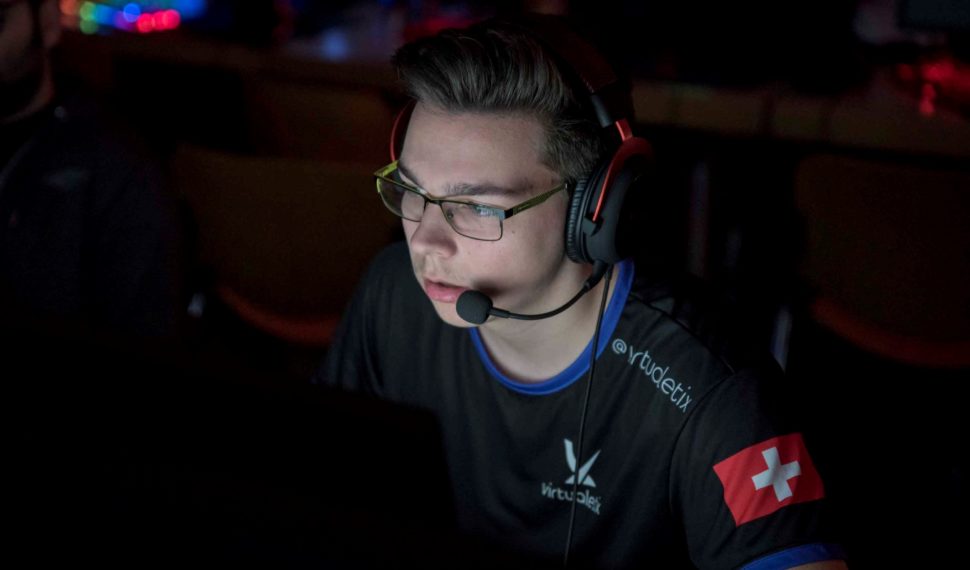 FyXtoN is moving to Valorant after serving for almost a full year in the lineage of the CS:GO squad.

Valorant caught FyXtoN‘s attention in the first quarter of the year with the announcement of the closed beta. The supposed rival of Counter-Strike developed by Riot Games claims to solve many CS:GO issues thanks to the continuous feedback exchange with the community. It started with a very successful marketing campaign in collaboration with Twitch.tv while dropping beta keys to the active viewers watching authorized stream channels.

FyXtoN was in the front line to get the beta access and fell in love with the new title right ahead once got. By the time of the official launch our former CS:GO talent took the opportunity to rank up and put together the international team for Valorant at VIRTUALETIX. In the lineup some familiar players from Germany, whose name might ring a bell.

The official release of Valorant came also with the first Swiss tournament organized by our colleagues from Scythe of Seraph. Our international squad secretly accepted the challenge and surprized every other organization after thriving through the upper-brackets to the grand final, where they finally placed 2nd.