For the reemerging Tekken team battle format in the German speaking area, we formed a community clan to represent Switzerland. The VIRTUALETIX Alliance clan is part of the VIRTUALETIX esports organisation and unites gamers from Switzerland and abroad for socialization and entertainment around gaming without focus on competitive esports. CHARDY-SAN is the clan leader of the Tekken discipline and will occasionally invite players to play along in team-battles against other clans in “clan wars”.

As the biggest Tekken community in Switzerland we currently count around 15 fighters; with players like ediweazel, StyleBender, JanKazama, ChiggenMcNugget a.k.a. CMN and Rugal, ready to carry the red and black flag of the VIRTUALETIX Alliance (VTX-A) in the fights of the late hours of night.

The match-ups take place at least once a month and are broadcasted and commented online on CHARDY-SAN‘s Twitch channel or the respective stream channel of the adversary clan.

Get the chance to get to know or even be selected by CHARDY-SAN as a VTX-A clan member through our official VIRTUALETIX Discord server.

If you would like to join the VIRTUALETIX community as an official member of the organization and get some help getting started or improve your Tekken gameplay check out our membership page offering you also some coaching lessons. 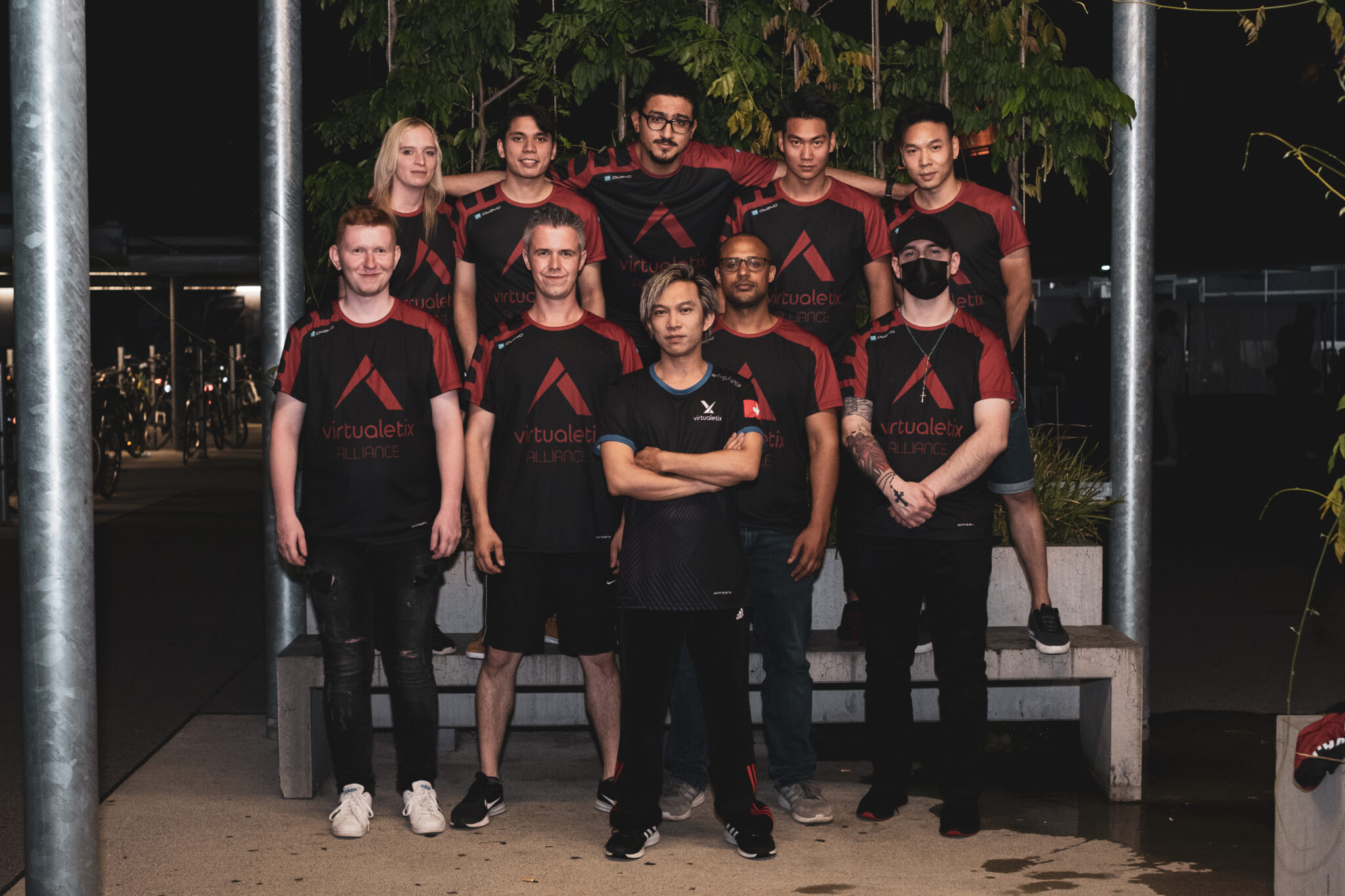 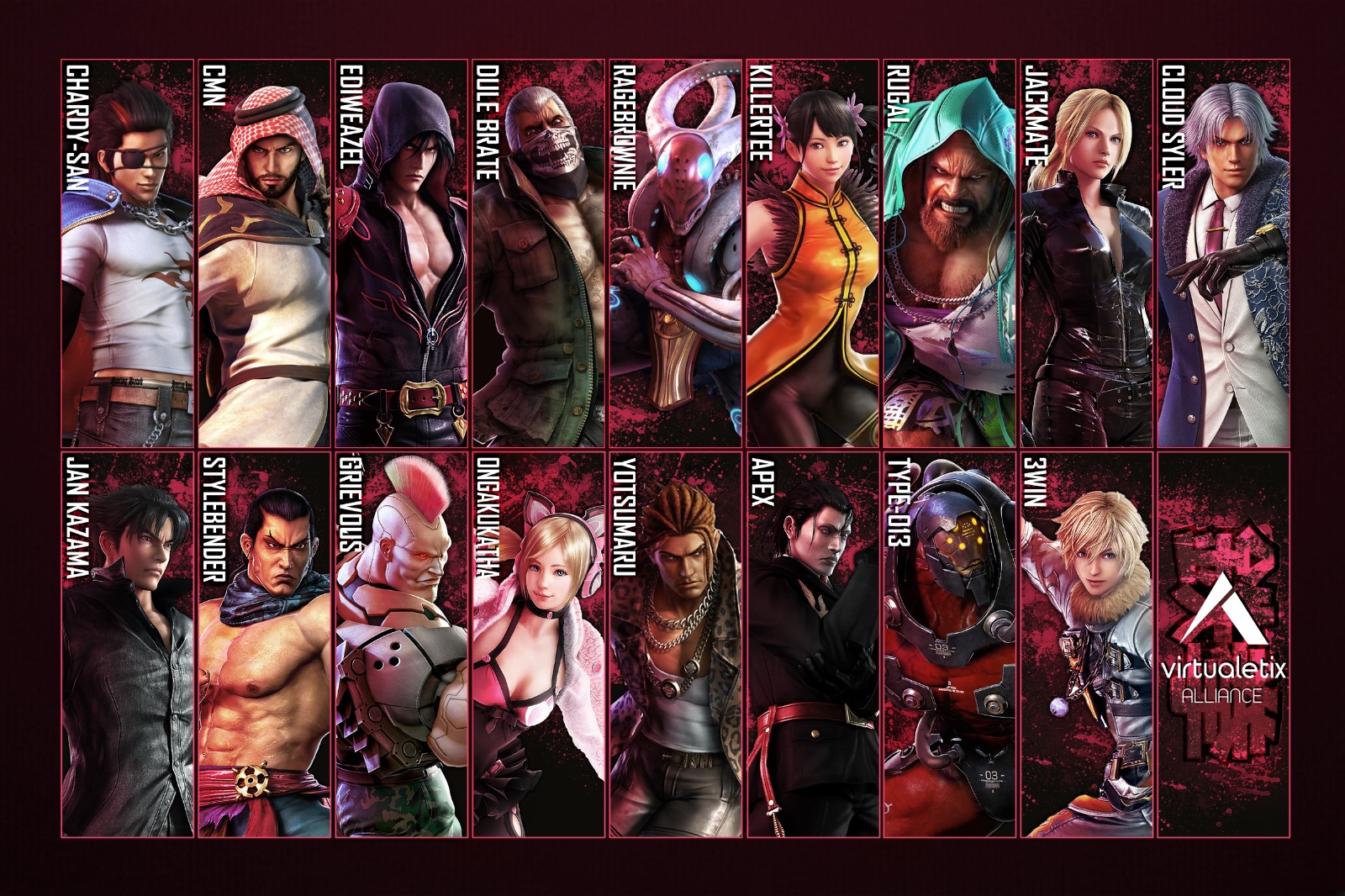 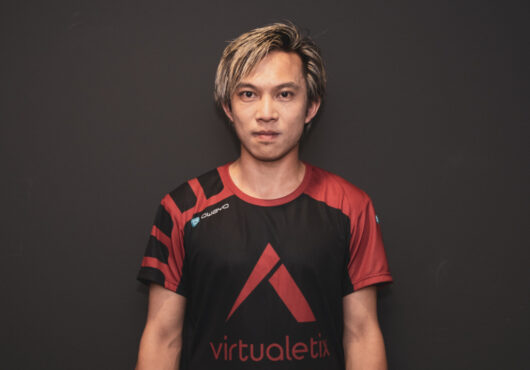 CHARDY-SAN
Swiss Champion in Tekken playing competitively for VIRTUALETIX and clan leader of the VIRTUALETIX Alliance. 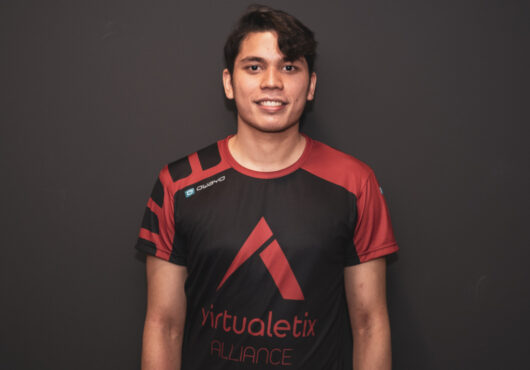 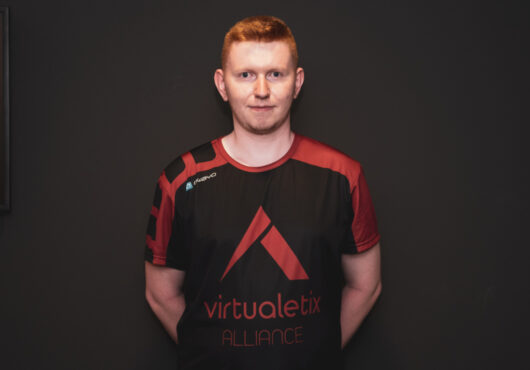 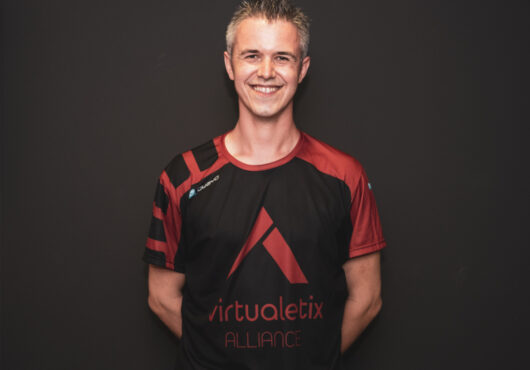 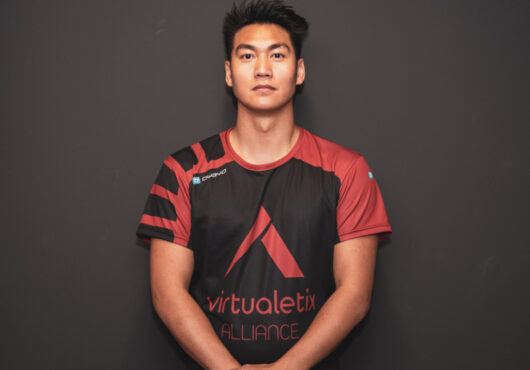 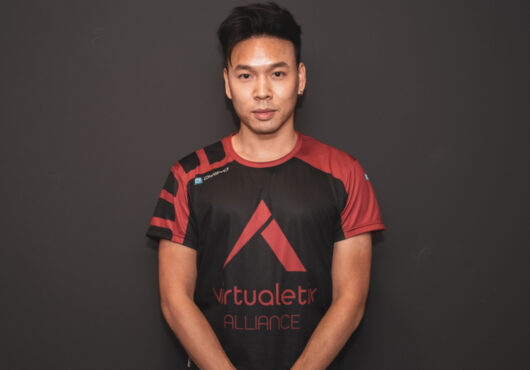 StyleBender
Able to bend the game to his advantage with style. 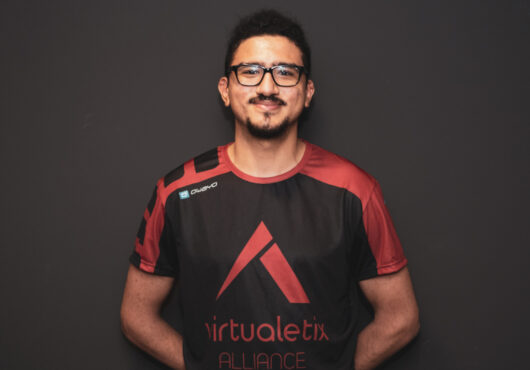 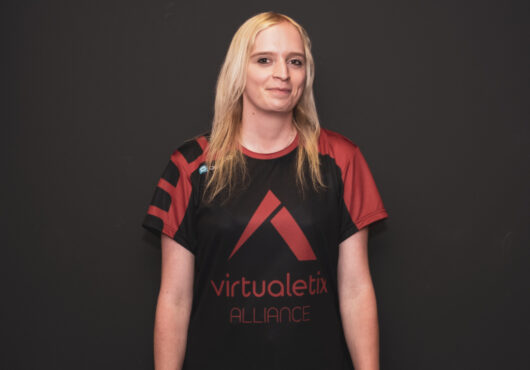 ongakukatha
The lucky star of the Alliance bringing the wins home. 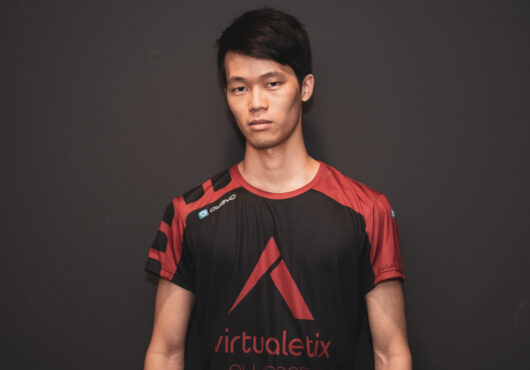 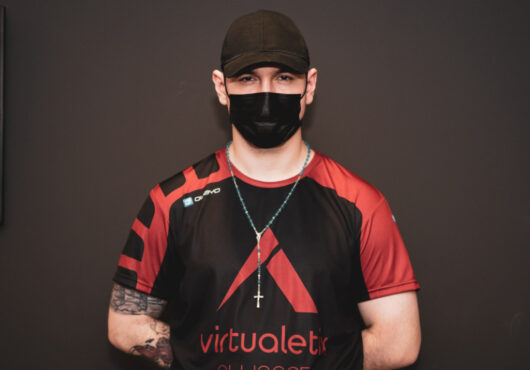 Grievous
You better fear him. 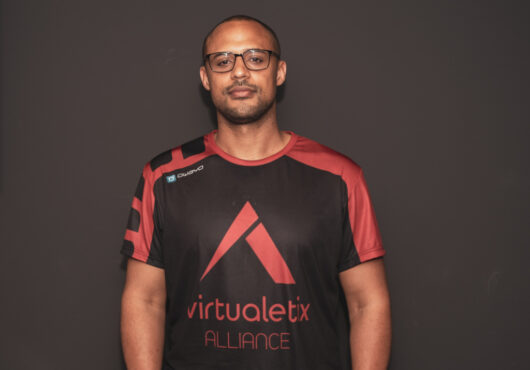 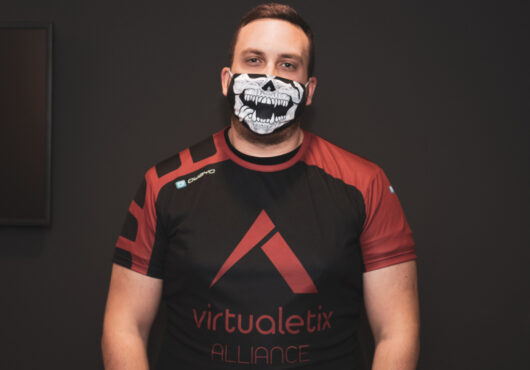 Dule Brate
He is coming for you, to break your bones. 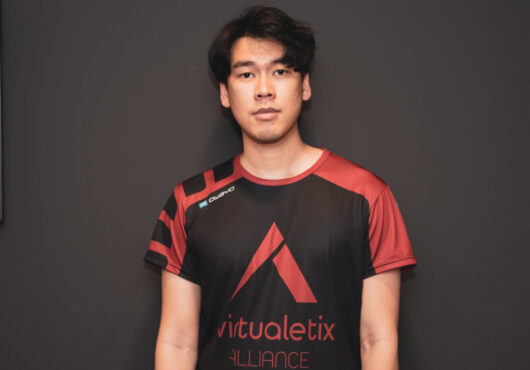 3WIN
Erwin wins.
Our Home Base 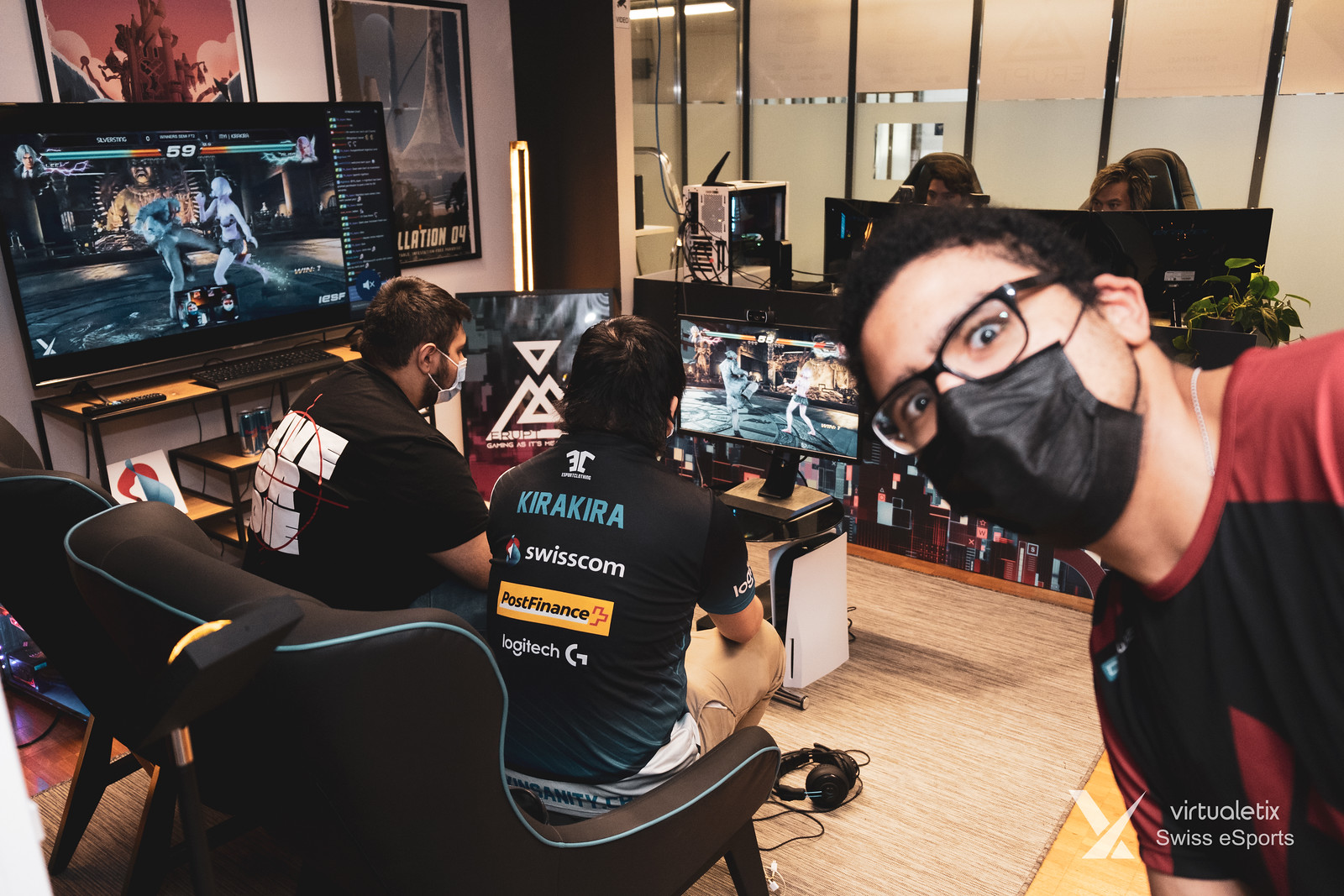 Get to meet us personally in our VTX home base and hang out with us.