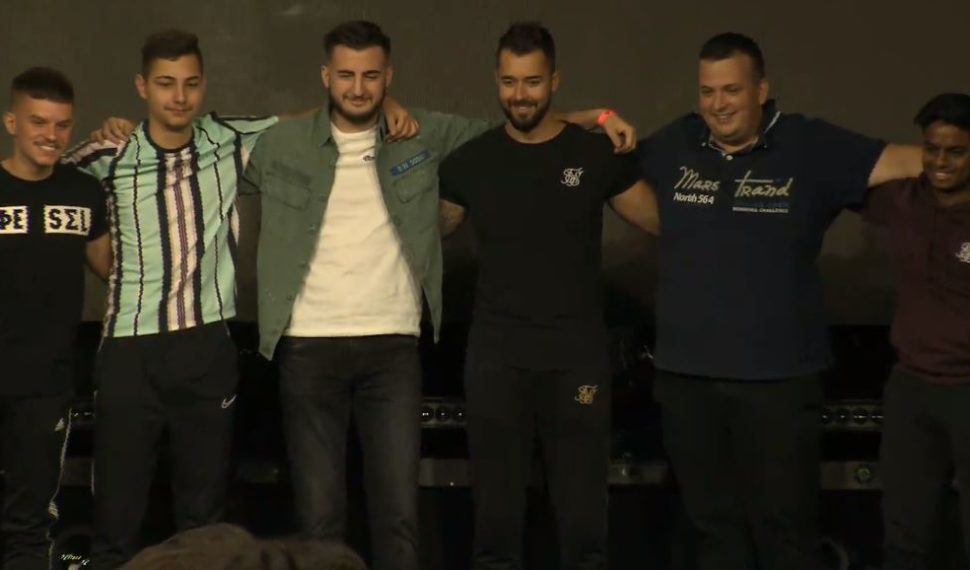 Kingzzz win the Swiss Gaming Challenge 2019 at the Zurich Game Show by 2:1 over myInsanity.

myInsanity could convince with their strong teamplay on de_overpass and win the first map in the lineup from Fantasy Basel, only with their stand-in jumping in for xshort1.

Starting also de_mirage 5:2 in advantage as CT the favourite team seemed pretty soon to have lost the map control and turnout out to flip the score in favour for Kingzzz, who at the end of the map denied the finals win their opposite team.

Among the three core players from the former Berzerk lineup, zed and MALI kept shining and winning most of the important round also on de_nuke; winning the final map and bringing the grad SGC gaming price of CHF 5000.- from the stage down back home.

An Alliance for the Community

An Alliance for the Community

VIRTUALETIX as a member of the SeSF