Recap of the Tekken Fight Series 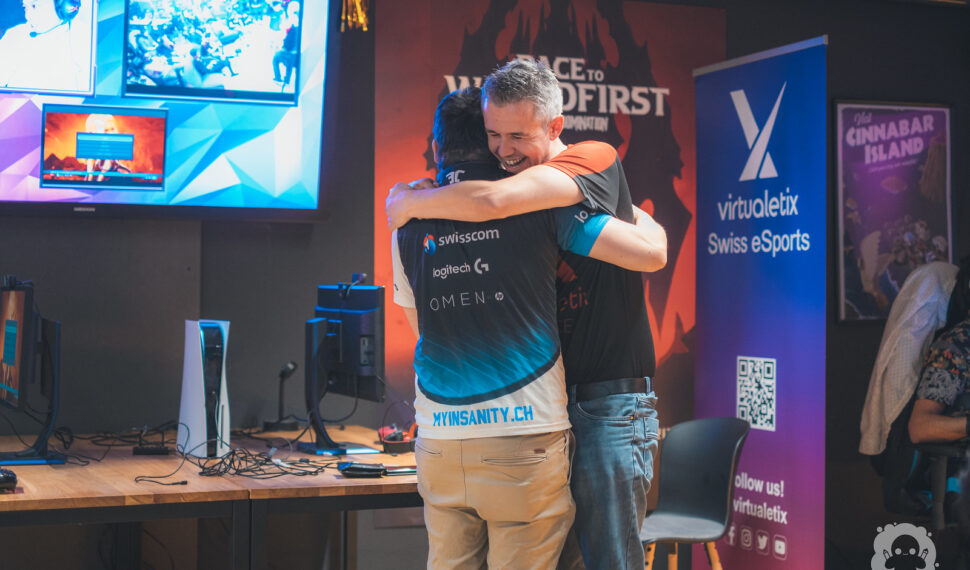 The Tekken tournaments are finally coming back in 2022. The first event in Switzerland was launched this spring by Erupt, Swiss Esports League and VIRTUALETIX as the Tekken Fight Series.

After a long period of offline inactivity due to the covid-19 constraints, the Swiss tournaments series could finally open its doors from March to April in a series of three events, consisting of two qualifiers and the finals. For each qualifier, the 16 participants could collect points over two circuits on 5 March and 19 March. Apart from the prices for the top 3 of the qualifiers, the overall top 8 could also advance to the finals on 30 April 2022.

CHARDY-SAN, CMN, ediweazel and mind_hunt3r delivered great performances through the three events. Nevertheless KiraKira from mYinsanity got through the brackets of the finals and it comes to no surprise to see him conclude the grand final against ediweazel with a win and bring home more than CHF 350.- in prize money value.

We congratulate KiraKira for being once again the number one of Switzerland! Keep it up and bring us to the international stage!

We want to thank all participants and spectators, who came also from further away, for the spectacular show. But a special thank you goes to the VTX staff for making the event possible.

For the occasion, we kindly ask you to give us a quick feedback on the event in the following survey. Should you have question please let us know through our contact form.

We hope you enjoyed it as much as we did and hope to see you soon in the next one!