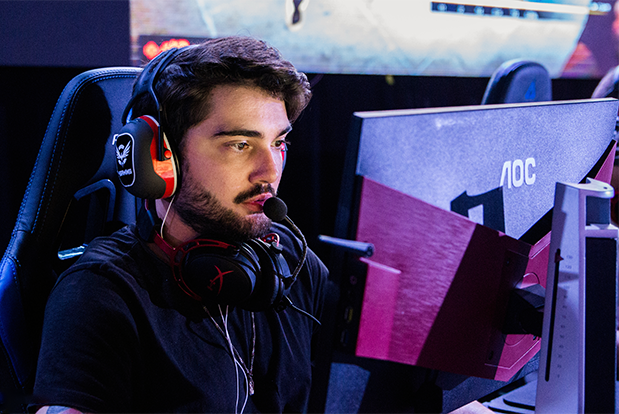 The summer has arrived and it is break time for us in competitive Counter-Strike.

Our Swiss-Portuguese CS:GO team had an intense half year fully packed with international online tournaments and leagues. YAZA, wizzek, BERNiNi, lip and Chyna started the season for the first time in the ESEA under the flag of VIRTUALETIX. The seeded opponents were challenging. Nevertheless an overall score of 10-6-0  still got us into the ESEA Open top 200 by placing 184th. One more win and we would have qualified for ESEA Main.

Attending the start of the SEL Spring Season in March, our CS:GO team decided to try for SAW‘s prominent Portuguese tournament Rafael Pais Series 3. As a result of the disqualification of a higher seeded team, YAZA‘s squad could advance into the group stage. Unfortunately, our adversary was better prepared than us and we dropped out early in the first round of the group D playoffs.

There was still some air before the kick-off of the Swiss League, so we took advantage to use the European Esports Gaming tournament (EEG CS:GO European League: Season 3) with 64 teams and a prize pool of € 2000.- as a chance to practice for the Swiss Esports League. As the only Swiss team in the tournament we managed to win 2 out 4 matches in our group and could advance to the European playoffs, where later we would eventually drop out in the round of 32 against ownliners.

In the meanwhile and as a final challenge YAZA, wizzek, BERNiNi, Chyna and lip‘s replacement MuSh could qualify for the 5th season of the National League Spain – a Spanish league for the Iberian Peninsula which would last from May to July 2021. The group stage was a great success. We won against one of the favourite teams of the league and we could advance directly to the second round of the playoffs against TGJ Esports. With an overall satisfying perforamance we end our last CS:GO competition in the top 14 of Iberia.

It was a season of sweat and tears with ever changing circumstances, but at the end we made it. We defended all our spots by staying in the top 10 of Switzerland and reached the top 20 of Iberia. VIRTUALETIX wants to thank all the players for keeping up and grinding for six long months and making it still so far. Especially a big thank you to YAZA, wizzek and BERNiNi from our Main team for showing great professionalism and sportmanship, but also to eviroN and Roman for trying one more time with a great spirit of purpleblood. The CS:GO journey will end here for now and VIRTUALETIX will take a break from competitive Counter-Strike: Global Offensive. 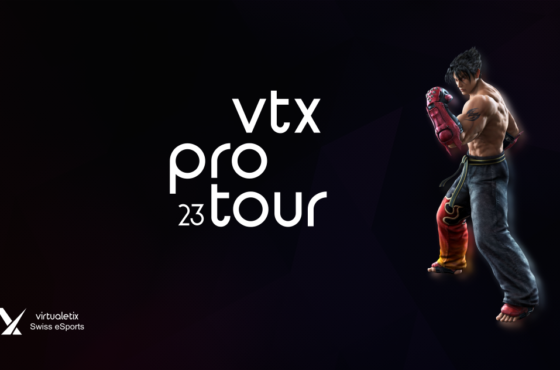