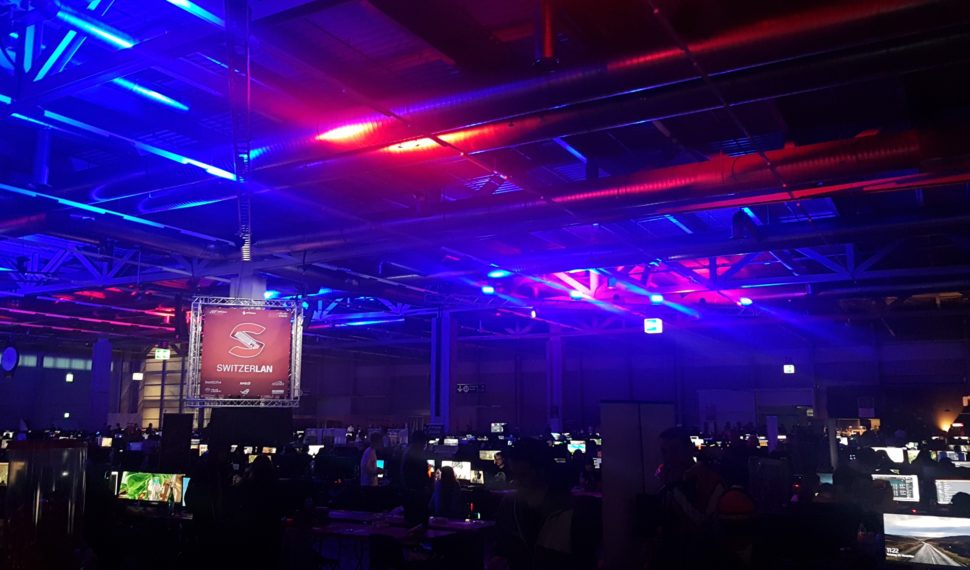 This weekend, from November 22 to 25th, more than 2000 players gathered together in Bern, Switzerland at the HeroFest 2019.

Teams from all over Switzerland and abroad brought in their gaming equipment to compete in the SwitzerLAN tournaments in Counter-Strike: Global Offensive, Rocket League, League of Legends, Rainbow Six: Siege and more.

Our CS:GO team was there; eager to check-in and start the tournament in Swiss rounds Bo1 format along more than 42 teams,  with nameful teams like mYinsanity, SILENTGAMING, Epikk eSports, Babos Gaming and schadE halt-.

6 rounds instead of 7 were played, in order to not interfere with the scheduled Swisscom Hero League finals running on Saturday. Some matches resulted in forfeit. Due to the elimination of the 7th round and the tournament format, the participants lists for the playoffs had to be capped down to the top 8 teams in order of an opponent’s win percentage equivalent (OW%).  With an 55.556 OW% together with Venninagate and PriFu, our team didn’t make it to the playoffs. 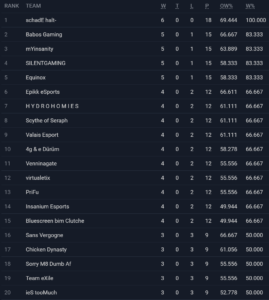 The tournament continued with the playoffs where Babos Gaming could advance to the semi-finals and finally dispute for the 3rd place, while SILENT GAMING could win over mYinsanity with a decisive 2:0 score, after losing against Red Instinct in the Swisscom Hero League finals.

Even though we didn’t make it to the playoffs, we had a really strong first LAN event run by scoring 4-0-2 during the swiss rounds stage. With that we have proved to be one of the fittest teams among the 42 participants, especially by playing once again a very interesting match against Epikk eSports. We can’t wait for next year’s big chance to get to the top of the scoring board.

Good game & well played to all participants and great performance from our CS:GO squad. 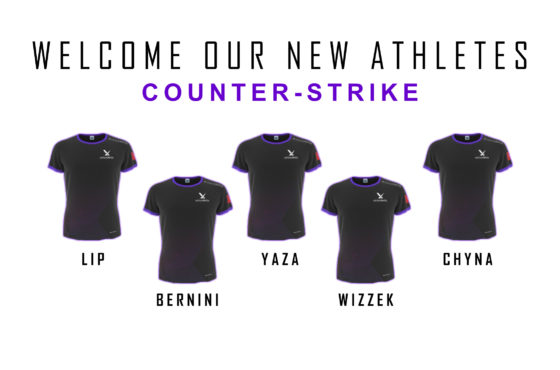