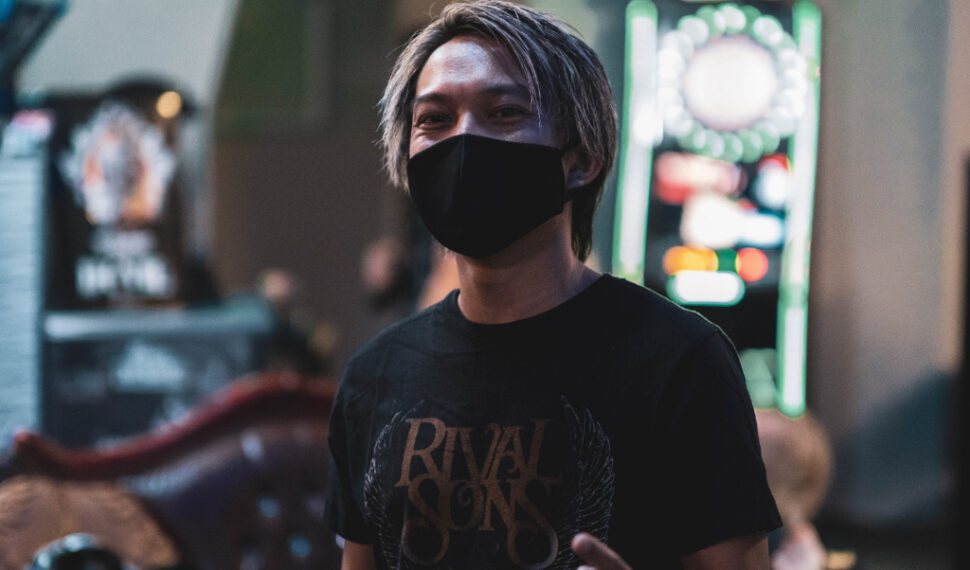 A few weeks ago, CHARDY-SAN signed-up for the last chance to qualify for the Dojo Fighting Fest hosted by the Electronic Sports League (ESL) for Playstation™. It was unexpected, especially because of rumored skepticism towards the netcode of Tekken 7 on Playstation™ and the possible latency issues between Germany, Austria, Switzerland and Poland (GASP). After a while playing and streaming on PC, Chardy switched to Playstation™ and gave it a try. With him joined also Switzerland’s number one contestant KiraKira from mYinsanity and some of his fellows from the VIRTUALETIX Alliance, like JanKazama.

And there was not a single match given away! CHARDY-SAN won all eight matches of the Dojo Fighting Fest GASP qualifiers with a 100% win rate of 8-0 and leaving even KiraKira behind with a 7-1 score. Not far behind, JanKazama placed 10th with a very competitive 6-2.

After placing 1st, CHARDY-SAN advanced to the European finals together with international stars like Sephiblack from BIG and bode from Italy. The competition was very strong and not even the pros reached the grand-final against PiKa who eventually won the title and the Playstation®5 gaming console. Placing 8th at an official European tournament sponsored by Playstation™ is for sure one of the most meaningful achievements for our organization and we count CHARDY-SAN as one of Europe’s top Tekken players!

Thank you CHARDY-SAN and we are really looking forward to which international achievements you are going to bring us!