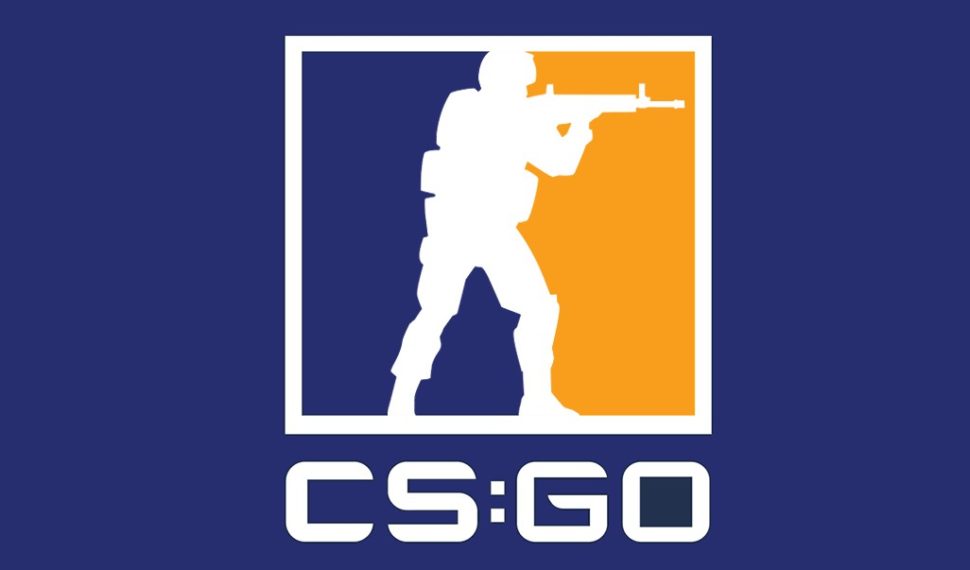 With the launch of the VIRTUALETIX website, we are happy to present to you also our current Counter-Strike: Global Offensive (CS:GO) trial lineup, which underwent a recruitiung process through different communication channels and platforms. The team is now complete with its 5 main players and 1 stand-in player, consisting of veteran, skilled, and talented players; everyone is motivated to strive for a successful competition experience.

All players are based in Switzerland and the recruiting process started with AiMETTi, a former teammate of N0vA back in 2004, who came back to CS after a prolonged time off. He has plenty of experience in CS 1.6, adding up to almost the 5 digit of in-game play hoursand with almost 4000 hours in CS:GO. At the current stage he has on all platforms constantly a K/D ratio higher than 1.15. He has a developed game sense, fast and precise reaction, and is a successful entry-fragger able to play with any gun.

EnLoR joined the roster as the second chosen player, one of the youngest but at the same time with the highest dedication and motivation, very noticable in his remarkable AWP skills. Building up his in-game play time. He follows the international eSports scene in order to learn from the best to become the best. 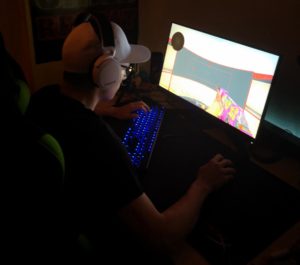 In a friendly trial game against the later players, a new young impressive player with astonishing high win rates decided to change the side of the game. Apexz joined the two trial members in order to move from the German scene, from which he brings already considerable achievements to the Swiss scene. As an overall complete, composed, and reliable player, he plays a key role in the positive dynamic of the team.

In order to push the roster further up in the ranks, a highly skilled player with competitive experience in the Swiss eSports scene carries the team on its road to glory. Tell has demonstrable high skill ranks on multiple platforms and used to play in the Premier Division of the Swiss eSports League (SESL); he beats even the pros Aim Challenge time trials ;-).

To fill in the final role of the in-game leader (IGL) and team captain, VIRTUALETIX aimed towards a very composed player, able to keep a cool head in stressful situations and able to make quick calls based on the tactics read of the adversary team. X-GOD, who used to play with a Portuguese team, starts his new career at VIRTUALETIX with the responsability to lead the team  and to take over the team captain jersey as the official IGL once he has succeeded through the trial time.

Last but not least, our youngster Roman with already some successful accomplishments in Switzerland, is training in the background as the stand-in player any time ready to jump in to fill in the spot with his flexiblity and allrounder gun play. Instead of using time talking in-game, he prefers to focus on controlling the map and adapting to the gameplay of his teammates and the competitors.

The starting lineup will prove its teamplay in the coming 4 weeks, during which they will have the possibility to train and compete towards a final cup at the end of June 2019. Based on the performance, the team management will decide if the roster is ready to carry the VIRTUALETIX jersey. After which the journey on the to international leadership will start.

In the meanwhile good luck and have fun to the team.