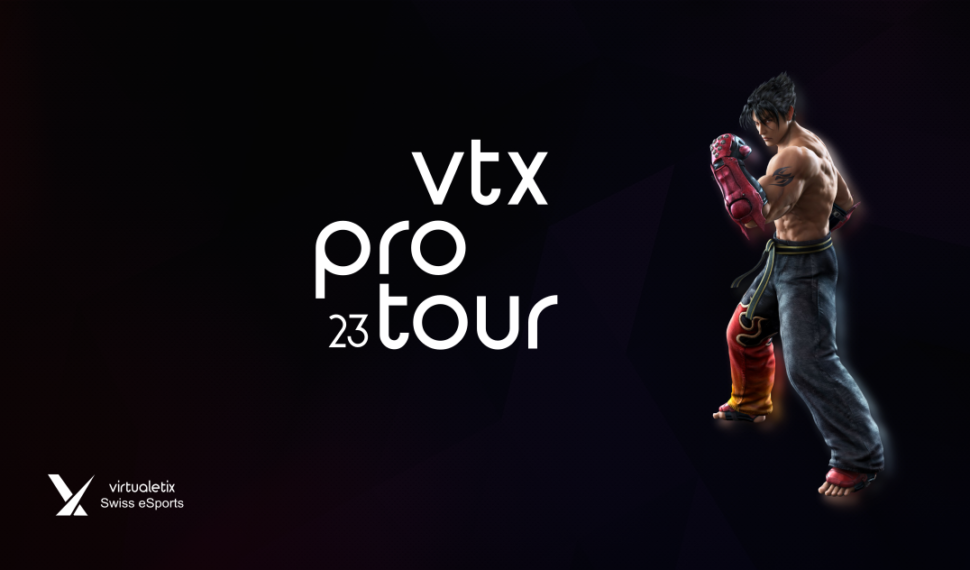 VIRTUALETIX will start its year with the first Tekken Championship Tour in Switzerland.

What is the “VTX Pro Tour”?

The “VTX Pro Tour 2023” will be held in 4 different cities in Switzerland. The tournaments will be in a Round Robin + Single Elimination format where all players will compete for the title of “VTX Pro Tour Champion”. All top 8 players of each tournament will be able to collect “Grand Prix Points” and only the top 8 players who have collected the most points of each tournament will be granted a place in the final stage of the VTX Pro Tour on December 3rd,,2023 with a grand prize amount of CHF 1’000.- distributed among the top 3.

The first Grand Prix Tournament will take place on January 29th in Basel at ManaBar!

If you are you a passionate Tekken player or a spectator of Tekken and want to meet many strong players, come show us that you are ready to win the title of the VTX Pro Tour Champion! Don’t miss your chance and join us at the “VTX Pro Tour 2023” 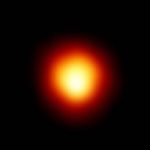