We are at the Supreme Masters 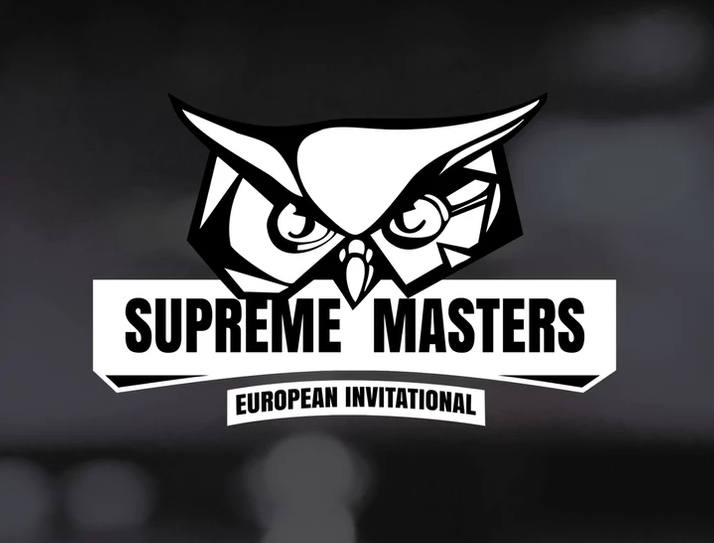 The waiting was worth it. virtualetix is preparing the luggages for the Supreme Master 2020. At first uncertain, but now it is official; our CS:GO team is going to compete in Amriswil, Switzerland, against 31 other teams from all over Europe and Switzerland for a prize pool of CHF 8’000.-. virtualetix could finally fetch a spot among some known teams like vexed gaming, Prima eSport and Team Brute. The contestants could either qualify for one of the two cups or just be invited by the organizers.

The offline event will take place from 31. January to 2. February 2020 at the Pentorama venue in Hall of Müller Sigrist Architects in Amriswil (TG), when the doors will be opening for the ceremony 15 minutes before the start of the tournament at 20:00 on Friday night.

For the group stage the 32 teams will play in groups of 4 in a double elimination format. The winners of round 1 (bo1) will have the chance to go straight to the playoffs in case they win also the 2nd round (bo3). The losing teams will have a second chance in the 2nd round and respectively in the 3rd round if the previous one had been won. The teams advancing to the playoffs will play bo3 in a single elimination format.

The whole show be hosted by Tyler Gough and commented by Emenjay and Sir Danny. Analyzing everything will be Maniac. Stay tuned on their news and streaming channel of suprememasters.gg.

Interested visitors can get a ticket for the exlusive event here. 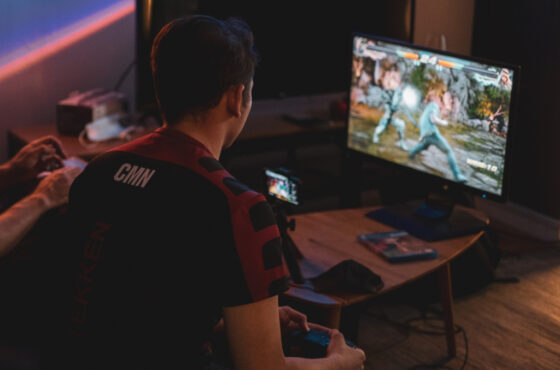 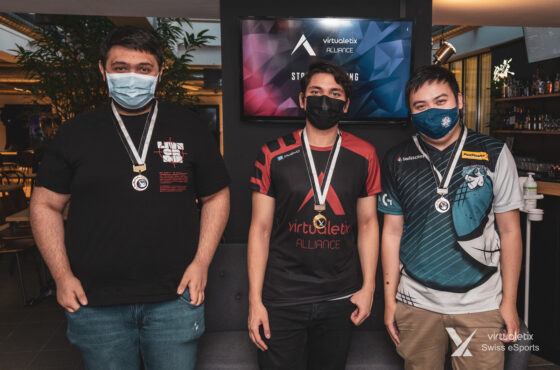